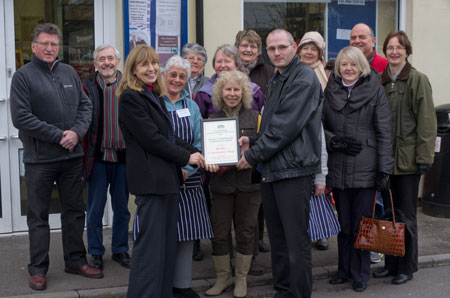 Radley Village Shop is pleased to have been ‘Highly Commended’ in the Community-owned shops category of the Oxfordshire Village Shop of the Year 2011 competition organised by Oxfordshire Rural Community Council (ORCC). The competition, which celebrates the best in rural retailing in Oxfordshire, is held every two years and is exclusively for village shops and
Read More
Congratulations on being recognised in the Unsung Heroes of The Vale of The White Horse Awards to Lynda Pasquire for her work with Radley Village Shop, Friends of Radley Lakes and Friends of Radley Station. Lynda received her certificate in October 2011. Graham Steinsberg for his sterling work in setting up the Radley Village community shop (‘which owes its very existence
Read More 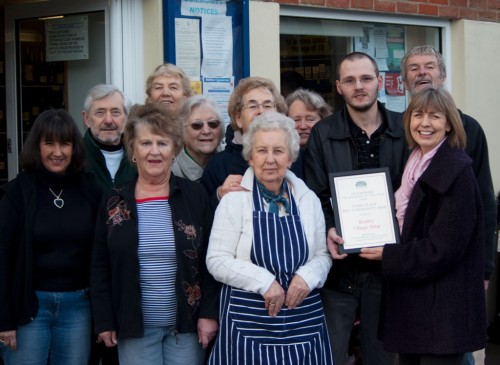